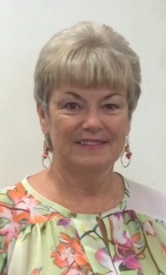 After my graduation from SDHS in 1962, I went directly to San Diego State University and started the Elementary teaching program and therefore I obtained a teaching Credential and my first teaching job with San Diego City Schools in January 1968! Forty one years later I retired from the same school district and have now been loving retirement for 5 years!

Currently, I am a Group Leader/Teacher for Kids/Turn San Diego which is an organization that assists families going through the divorce process. I also am a member of Delta Kappa Gamma Women Educators, sorority and I participate in their activities. In addition, I enjoy working with the San Diego High School Alumni Association and of  the SDHS Foundation. 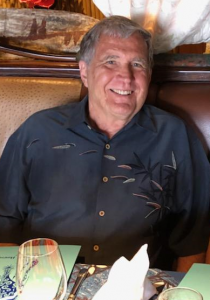 Having been born in Potsdam, Germany, moved to San Diego in 1956, attended San Diego High School, graduated from San Diego State University with a BS degree in Accounting, provided him with over three decades of professional experience in Residential and Commercial Real Estate Development.  Now retired and enjoying volunteering for his local community groups Old Mission Beach Athletic Club, Mission Beach Town Council and the San Diego High School Foundation, Inc., keeps him occupied along with some travels.

He has lived in the South Mission Beach Community for over fifty years with his wife Shirley and their current stable of three cats – Sable, Mercedes and Champagne – get the rift. 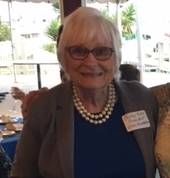 To be available in future. 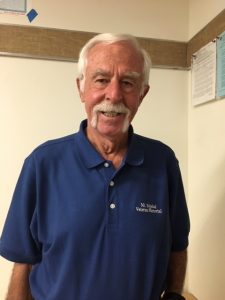 Ed is past President of SD High Foundation and has been on the board of trustees since 2005.  Ed graduated from SD High in 1959 and furthered his education by earning a BA degree in Psychology, at San Diego State College in 1963.

A former Lieutenant in the Army, Ott has extensive experience in Human Resource Management and worked for National Steel and Shipbuilding (NASSCO), for the last 25 years of his career.

Ed is married to Beth Quillin, also a graduate of SD High (1960), they have two children - Chris and Katy. 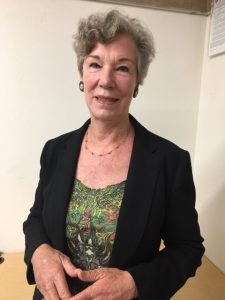 Carolyn is a graduate of University of California, Santa Barbara Class of 1968.
She received her Masters degree from San Diego State University. She specialized in gerontology, nutrition and long term care.
She is married to Douglas H. Sharp.
Carolyn enjoys hiking, reading, local theater, Community Associations and travel.
We are pleased to have Carolyn's support and involvement on our Foundation Board of Trustees! 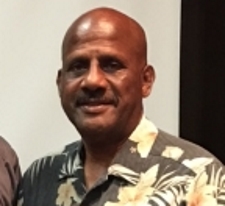 Stan received his college education at the University of California, Berkeley. He taught at SDHS for 40 years and retired in 2017. In 2995, Stan was recognized as the California Teacher of the Year and as one of four National Teacher of the Year finalists. Stan Murphy created many innovative programs at SDHS such as the annual five day tour of California colleges for 35 juniors. SDHS Alumni and Foundation  funding  were both  crucial to the success of that program. Stan helped establish the first secondary exchange between the U.S. and the Soviet Union in 1987. 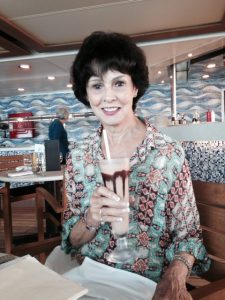 Joni graduated from SDHS in 1957.I then attended San Diego State University and obtained a teaching credential. She taught Elementary School in Chula Vista, Los Angeles and the Bay Area.

While living in the Bay Area Joni owned and operated a high end catering business for 15 years.  After selling the business she returned to San Diego, her home town, in 1999 and resides in Del Mar.

She has have been a member of the foundation since 2012 and participates on the scholarship committee and arranges our annual scholarship banquet.

Karen is the Scholarship Chair for San Diego High Foundation and is also President of the UPTOWN Community Service Center (North Park), for the homeless and needy.

She worked at SD High as the Coordinator of the International Baccalaureate program from 1999 to 2008.  Both of her sons are IB Diploma graduates of SD High.  She was also a French teacher at San Diego Unified School District for many years, as well as a resource teacher for second languages.  After an extended period of employment in education, she retired in June 2008.  And enjoys traveling with her husband. 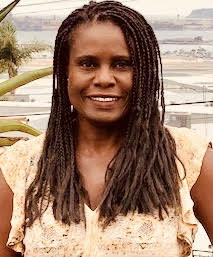 Barbara’s interest in her free time include hiking, playing golf, reading and spending time with her family.  Barbara is married to Charles Nedd and they have two children:  David and Erick. 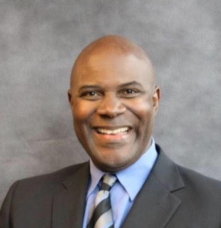 Frank was inducted into the San Diego High School Hall of Fame for 2019: All-American football and baseball, most inspirational player in basketball and all-league track team.

Played professional football for the Toronto Argonauts, 1979-1980 and pre-season for Seattle Seahawks, 1978.

Currently he is in his second year of coaching at Segerstrom, where he coaches  Linebackers.  Stephens likewise has co-authored “you can’t play the game, if you don’t know the rules.”

Married to Sharon for over 33 years, he has four children, as well as two foster sons. 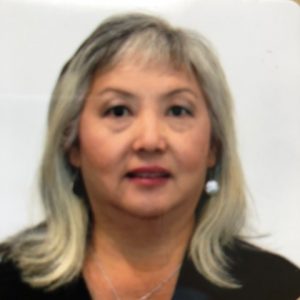 Join SDHS PTSA when her son started at SDHS in 2016.  I am  grateful for the hands on opportunity to work all the different events hosted by the school, and the different positions I held at PTSA.

When my son graduate in 2020, it was time for me to move over to Foundation, and am eager to continue to support the students.

Mary was proud to attend SDHS, following in the footsteps of her grandfather, mother, aunts and uncles. At SDHS she made some of her best life long friends. Some of her fondest memories at SDHS were activities as Cavebelle.

Mary received her BA from UCLA and law degree from USD. She has practiced as a trusts and estates attorney in San Diego for over 35 years.